From Flight Plan to Model and Back – Data Acquisition 2.0

The future of drone inspection workflows is automation at a level that requires accurate 3D environment data – the same kind of data that is produced in a drone inspection. A chicken and egg problem? Not quite.

Almost all drone workflows involve the generation of a 3D digital model of the inspected asset. Be it a 3D mesh, or a point cloud, these models comprise an intuitive, visual and relatively compact digital summary of the asset. Put simply, these models allow us to make sense out of the piles of image data that are collected around the asset – bringing them one step closer to providing real value through business intelligence.

As a side effect, asset owners start accumulating such 3D models of their assets from previous inspections. Although they may be somewhat outdated, or not centimeter-accurate, these data points are also the best existing digital representation of the asset and their environments, and hence the best basis for autonomous data acquisition.

Gaining the Fourth Dimension by Closing the Loop

Some call them 4D workflows, or 4D engineering. Others call them 4D construction modelling. They are workflows that strive to maintain a time-referenced sequence of 3D models of an asset, that enables not only spatial insight into the state of the asset at a given moment in time, but also on its progression in the course of the construction, or maintenance cycle. The additional temporal dimension surfaces incremental changes in the assets’ condition, thus enabling early identification of deviations from plans, early detection of faults and errors and more – all having tremendous benefits for quickly evolving assets, or assets with short maintenance cycles.

The caveat, though, is that such workflows require an order of magnitude more accurate raw data, as the asset site needs to be captured numerous times in the span of the project. A data capture process that is not automated will be neither cost-effective, nor sufficiently repeatable to guarantee the quality of the resulting 4D workflow.

The solution is to close the data capture-photogrammetry loop, namely to replace the linear disconnected workflow in which the classical inspection blueprint: data capture-photogrammetry-reporting is repeated independently numerous times, with a workflow in which old photogrammetric data from previous instances of the inspection are fed back into the data acquisition engine to enhance the automation and improve the overall efficiency and repeatability of the process.

The vast majority of assets that will be digitized in the upcoming years still lack accurate 3D mesh, point clouds or CAD models that could be used to perform data acquisition. So, where can the initial shape and environment information come from?

The answer depends on a variety of variables, such as the available GIS data around the asset (accuracy of geo-referenced maps, digital elevation models, CAD drawings etc.), the assets’ geometric complexity and more. The more supporting data is available, the more the data acquisition process can be automated.

In some cases the available data and the existing tool set in Drone Harmony’s data capture platform already enables automated data capture (e.g. using Drone Harmony’s Cell Tower Scan for communication towers). In other cases, a simple survey flight can be generated in Drone Harmony to first construct a simplified model of the environment. This model can then be used to automate the data capture workflow for the actual inspection. For over a year, Drone Harmony customers have successfully employed this two-stage workflow in the field of terrain surveying. With upcoming features, this workflow will be possible in a variety of new use cases.

In summary, when it comes to drones, the data revolution has a hidden dimension that is often ignored. We all enjoy thinking about the amazing new perspective that drones provide on the world around us through their unprecedented maneuverability, but on the flip side of the coin, for the most part, drones are blind. To bring real value at scale, they need a reliable guidance system that is aware of the structure of the world around it – the same kind of data they themselves are set out to provide. This hidden drone data revolution will drive the ever growing ensemble of environment data back into the brains that guide the drone data capture workflows, increasing automation and reaching unprecedented echelons of value generation for large enterprises. Drone Harmony is working hard to make this happen. 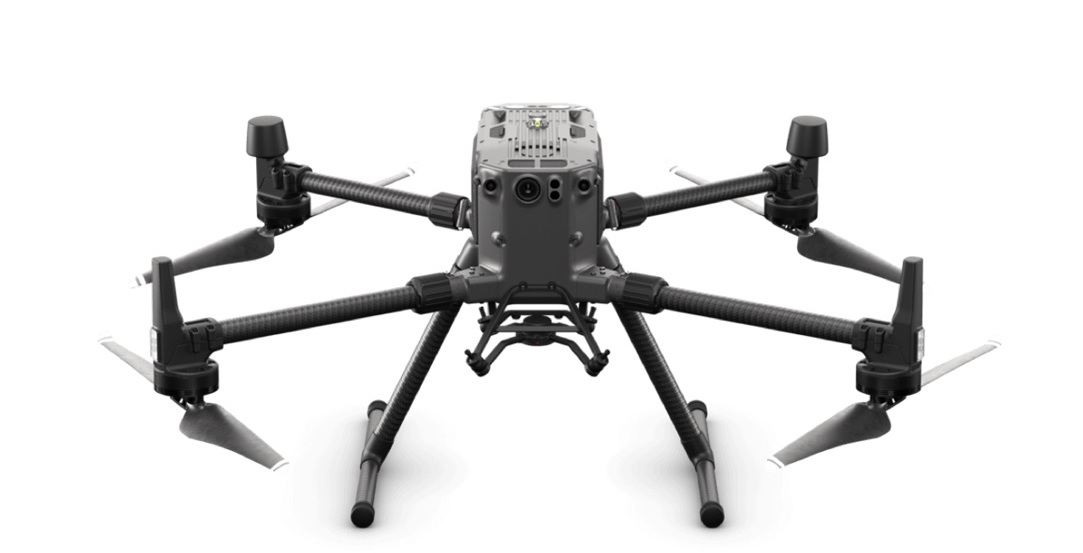 Why you should be using Drone Harmony with your DJI M300

Since its release, the DJI Matrice 300 has established itself as the go-to platform for high-end professional data acquisition. Its unmatched versatility, reliability and durability are second to none at its price point. Now it also has the perfect companion – the new Drone Harmony Mobile app. The DJI M300 platform is the ultimate productivity...

Ecological Research: Drone Harmony is a Great Help in Alaska

Randy Fulweber, GIS & Remote Sensing Manager for Toolik Field Station at the University of Alaska Fairbanks, makes use of Drone Harmony for research, monitoring and mapping the progression of once permanently frozen ground (permafrost) in northern Arctic Alaska. We were invited to talk with him. Randy, please introduce yourself I am the manager of... 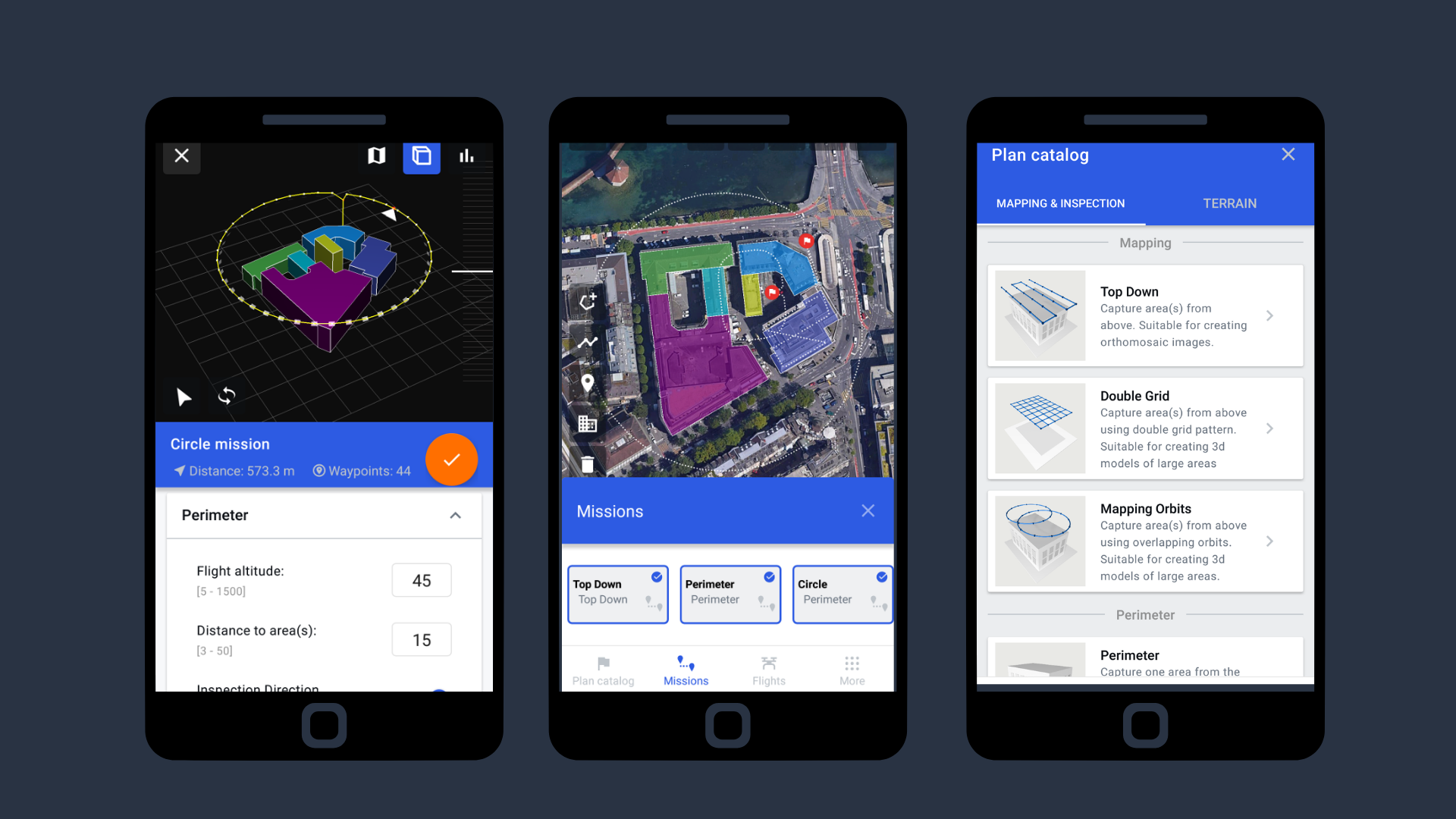