There are few industries in the drone world that show more promise than the cell tower inspection industry. In this post, we briefly explain why and outline the key role that Drone Harmony is playing in it.

Drone inspection is much safer and cheaper

Cell tower inspections, the majority of which are still conducted by manned inspections, are both expensive and dangerous. Manual cell tower inspection is in fact among the most dangerous jobs, outnumbering deaths per 10,000 workers both police work and logging. Automated workflows have proven their potential to reduce the death toll to zero and cut inspection costs by as much as 50%. Add to that the nearing transition to 5G technology that will require a huge scale-up in the density of cell towers, and you’ve got your answer to why.

While the hardware has been around for a couple of years now, the related software ecosystem has been lacking, leading to slow and cumbersome workflows from data acquisition, through digital model creation to report generation, thus eating up the aforementioned promised reduction in costs. Furthermore, large site owners were reluctant to deploy drones at scale due to the lack of country-wide service providers, or simple enough end-to-end solutions that could be integrated into their own on-site activities. This is currently changing, and Drone Harmony is playing a key role.

This app is based on the Drone Harmony mission planning framework, featuring the scene-centered workflow, 3D planning environment, obstacle avoidance, and more. Missions for flying the tower with a number of capture methodologies can be automatically generated for the defined tower. A simple positioning calibration tool allows you to achieve pinpoint accuracy. Finally, we have stripped the app down to the simplest interface possible, but which still allows performing complex tower scans with a click of a button. Using it literally requires minimal experience with drones and a half-hour training session. 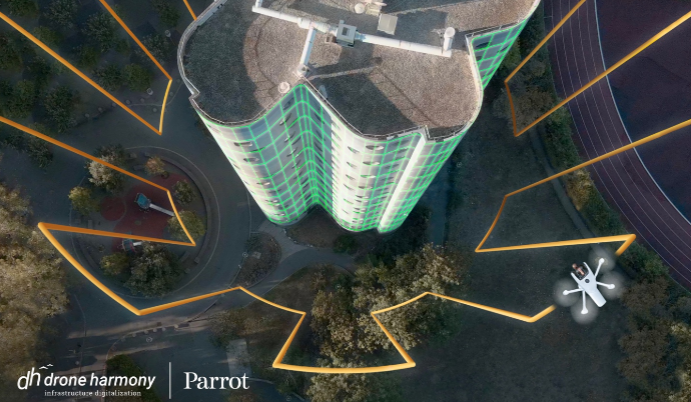 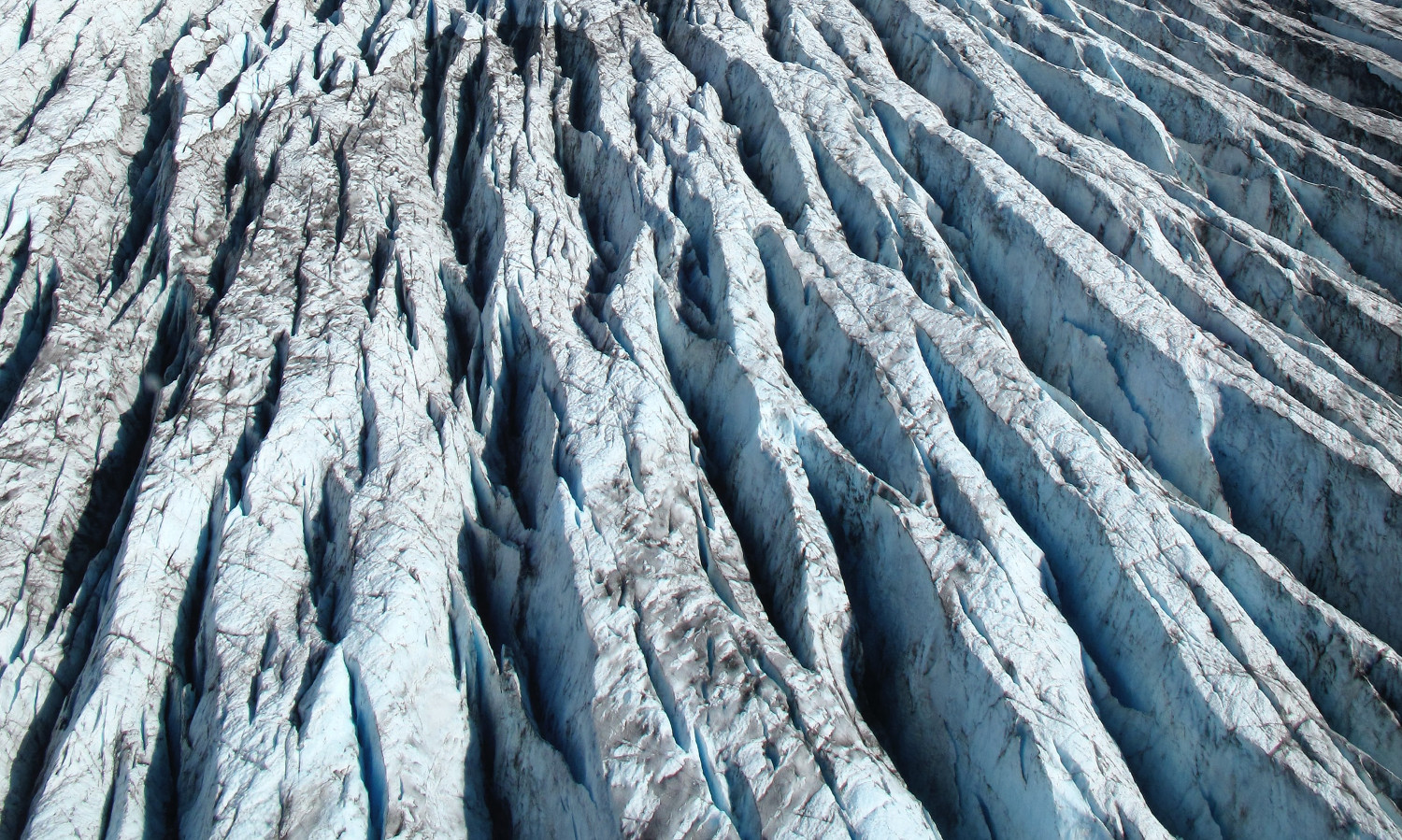 Guillaume Jouvet, Senior researcher in the Department of Geography of the University of Zurich, uses Drone Harmony’s terrain-aware data acquisition for research, monitoring, and mapping of the motion of glaciers in Greenland and Switzerland. We were invited to talk with him. Guillaume, what is your research about? As a mathematician and a glaciologist, I’m working... 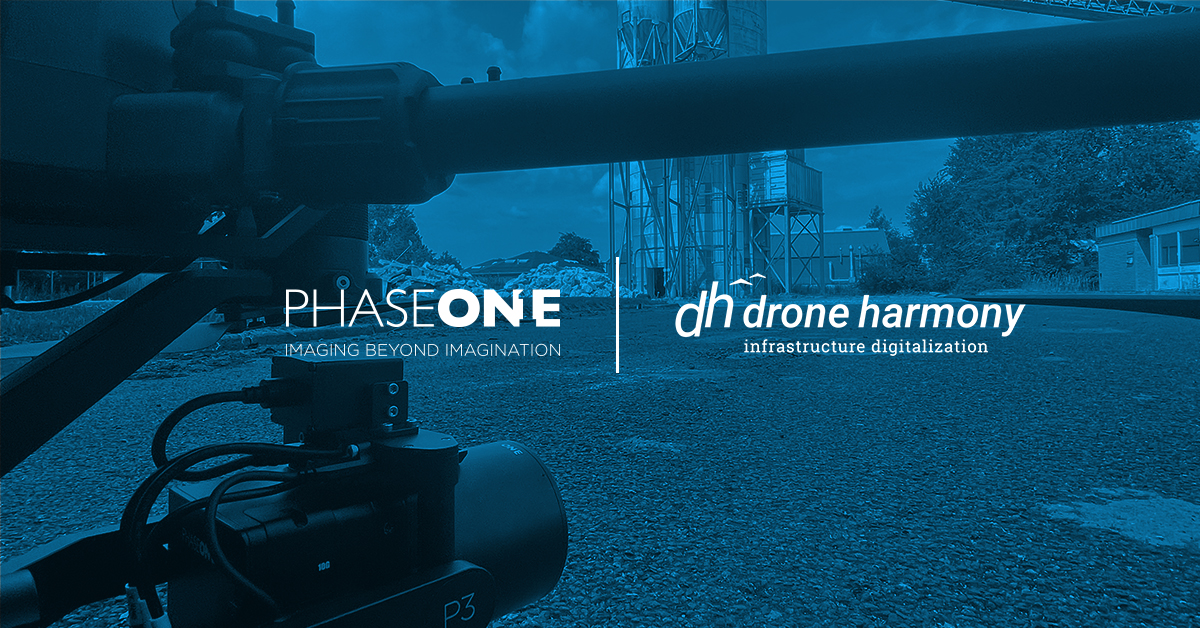